Perspectives from the Weatherford Square Protest

DEVELOPING STORY (Last Updated 18:41 on 7/26/2020): Further developments and updates have been provided on 7/26/2020 including original organizers of the protests, current status of plans for relocation of the Confederate Soldier Statue, and further events that unfolded throughout the protest. Updates shall be provided within this article. A separate article shall be published this week after further investigation has occurred.

Weatherford, TX – On Saturday, July 25th, 2020, protestors and supporters gathered within the Weatherford Square to represent their views on the proposed removal of the Confederate Soldier statue.

In the week leading up to the organized protest, various citizens from Weatherford and the surrounding areas were made aware through online announcements of the planned protest organized by Tony Crawford and James Gray:

Several announcements were also made of plans for the ‘Enough is Enough’ group based out of Fort Worth to attend.

Just hours before the protest, several individuals surrounded the statue and the courthouse. While some stood to protect the statue, others advocated for its removal.

Within the last few weeks, several petitions calling for the removal of the statue circulated online prior to the protest. Currently, plans to relocate the statue remain in the air as further research must be conducted regarding the original ownership of the statue, originally erected in 1915.

Several protestors and supporters swarmed the statue as chants could be heard. One protestor advocating for the statue’s removal stated:

“If we wanted revenge, we’d tear the statue down ourselves.”

A nearby protestor stated:

“I want people to leave American History alone! If you erase some of it, you erase all of it!”

Various chants could be heard among drums, vehicle tires screeching, motorcycles, and music. Protestors huddled in separate groups to hold conversations about their opposing views. As the groups continued to chant, some protestors stood on the outskirts:

A final perspective was given by one of the protestors:

“You’ll never understand how it feels to be black because you’re not black.”

Upon the arrival of the Fort Worth ‘Enough is Enough!’ group at 5:30 PM, the protest became more physically involved with some protestors taking to the streets surrounding the courthouse. The Weatherford Police Department ran to the street, immediately dispersing the protestors to the surrounding sidewalks. Two vehicles continued to try to drive forward while the two groups fought in the middle of the intersection.

Former Co-Founder | June 2020-Nov 2020 | Graduate of Texas Christian University with a background in medical anthropology, psychology, and creative writing. Passionate about writing novels. Loved the Mineral Wells community and all that it had offered her and her family. 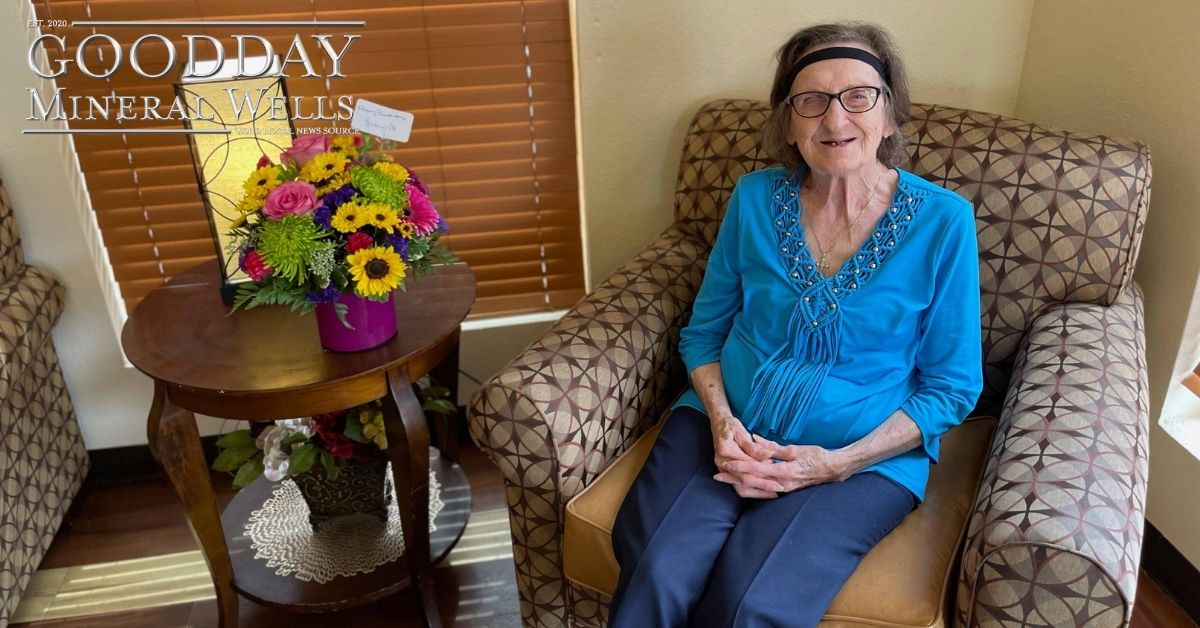 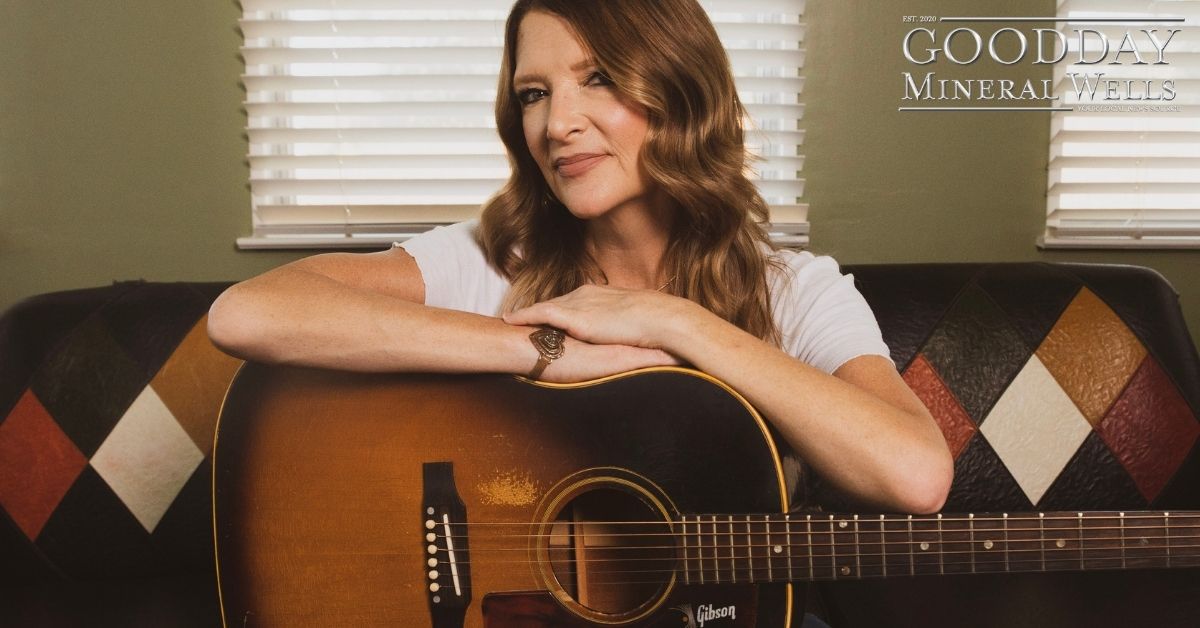 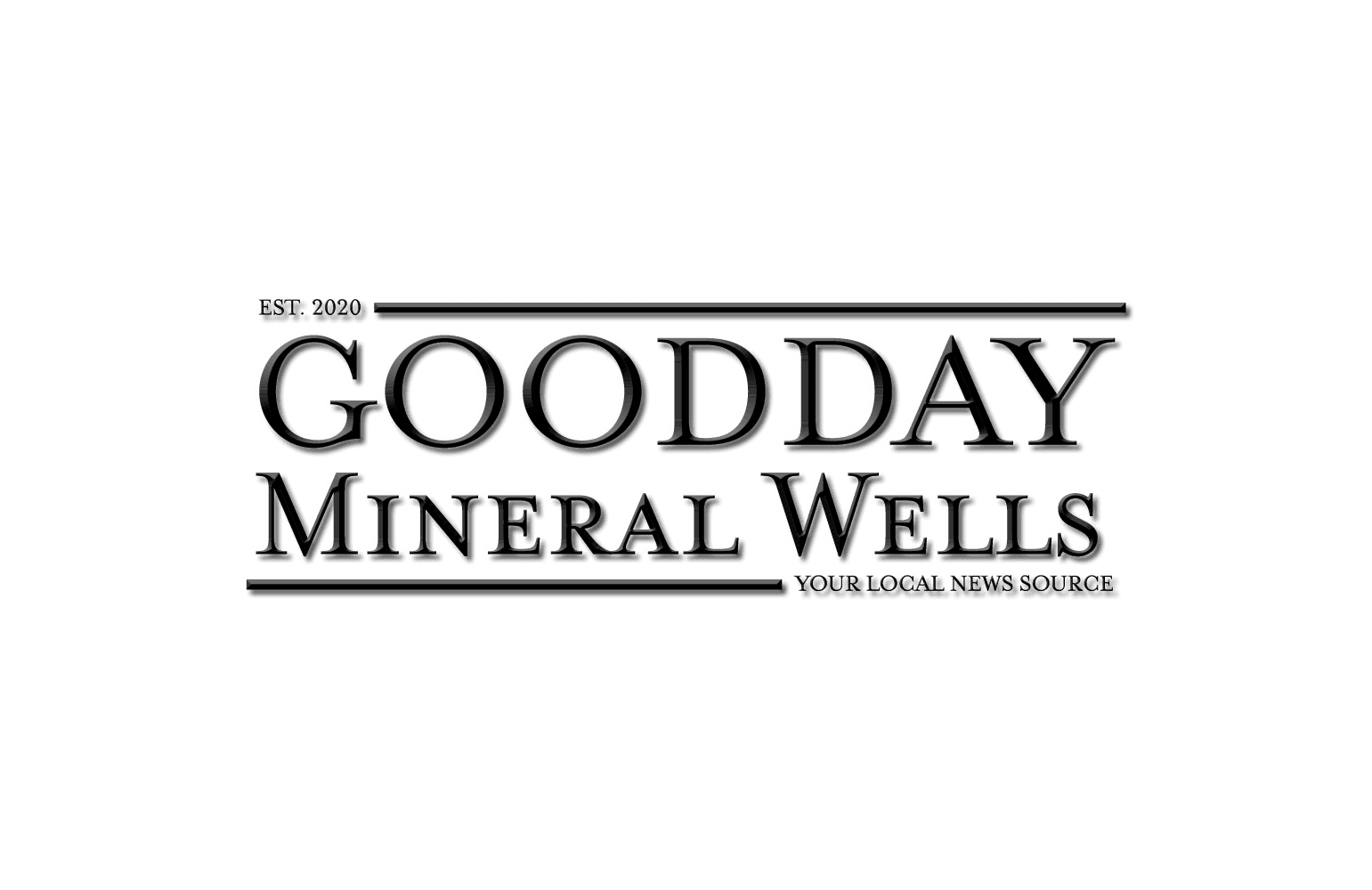 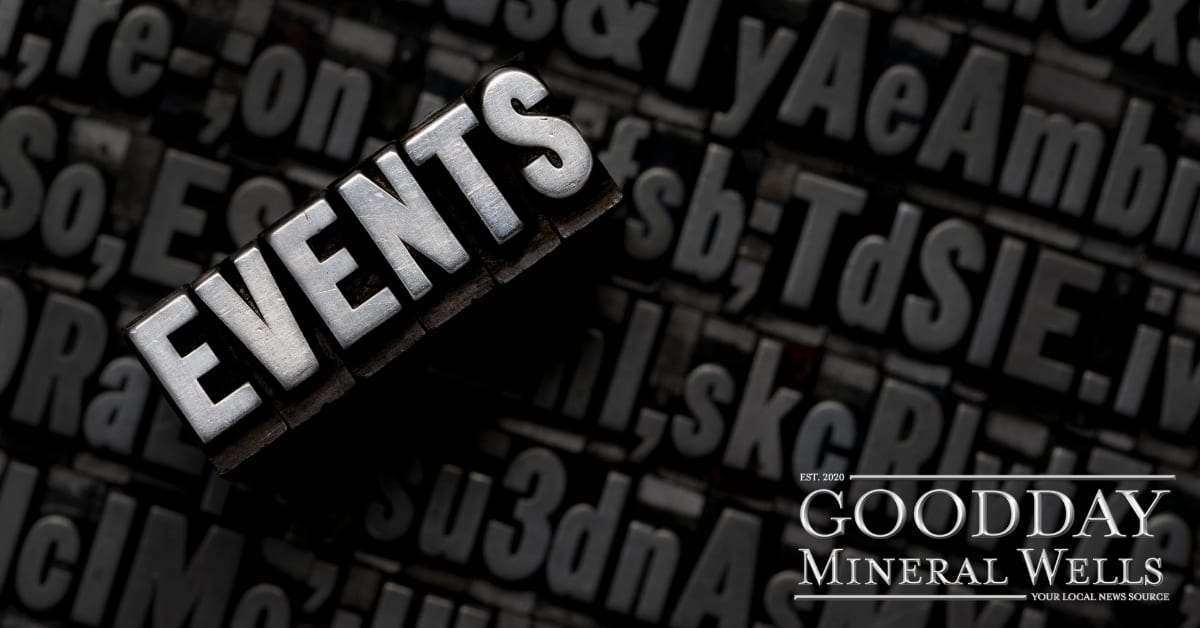 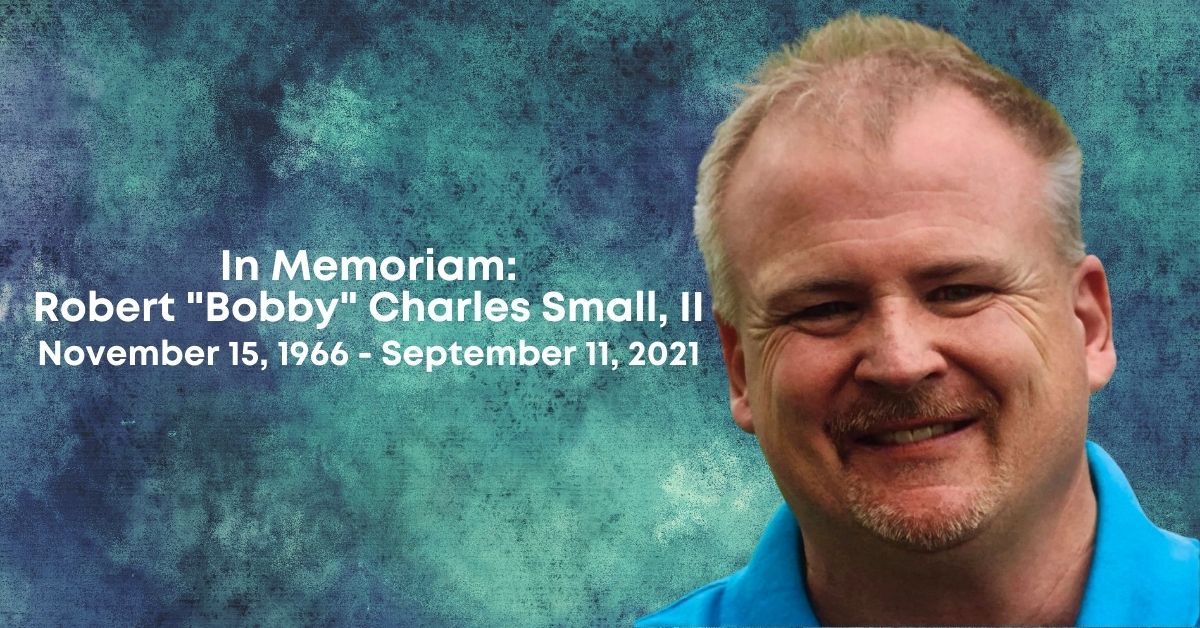